There is a comedy routine buried within all that I didn’t know about myself when I began to ride. Sure, I knew how to ride a bike. That’s enough, right?

Not even close, bucko.

I didn’t know how to hydrate properly; I did. a 70-mile ride with one water bottle. I didn’t know how much to eat during a ride. One banana could not meet my needs on a four-hour ride. And trying to ride my very hardest and fastest each time I got on the bike just left me a worn-out mess. I had no idea how to control my effort so that I could draft less than six feet from another rider, which, for any road cyclist, is no less necessary than knowing how to hydrate properly. 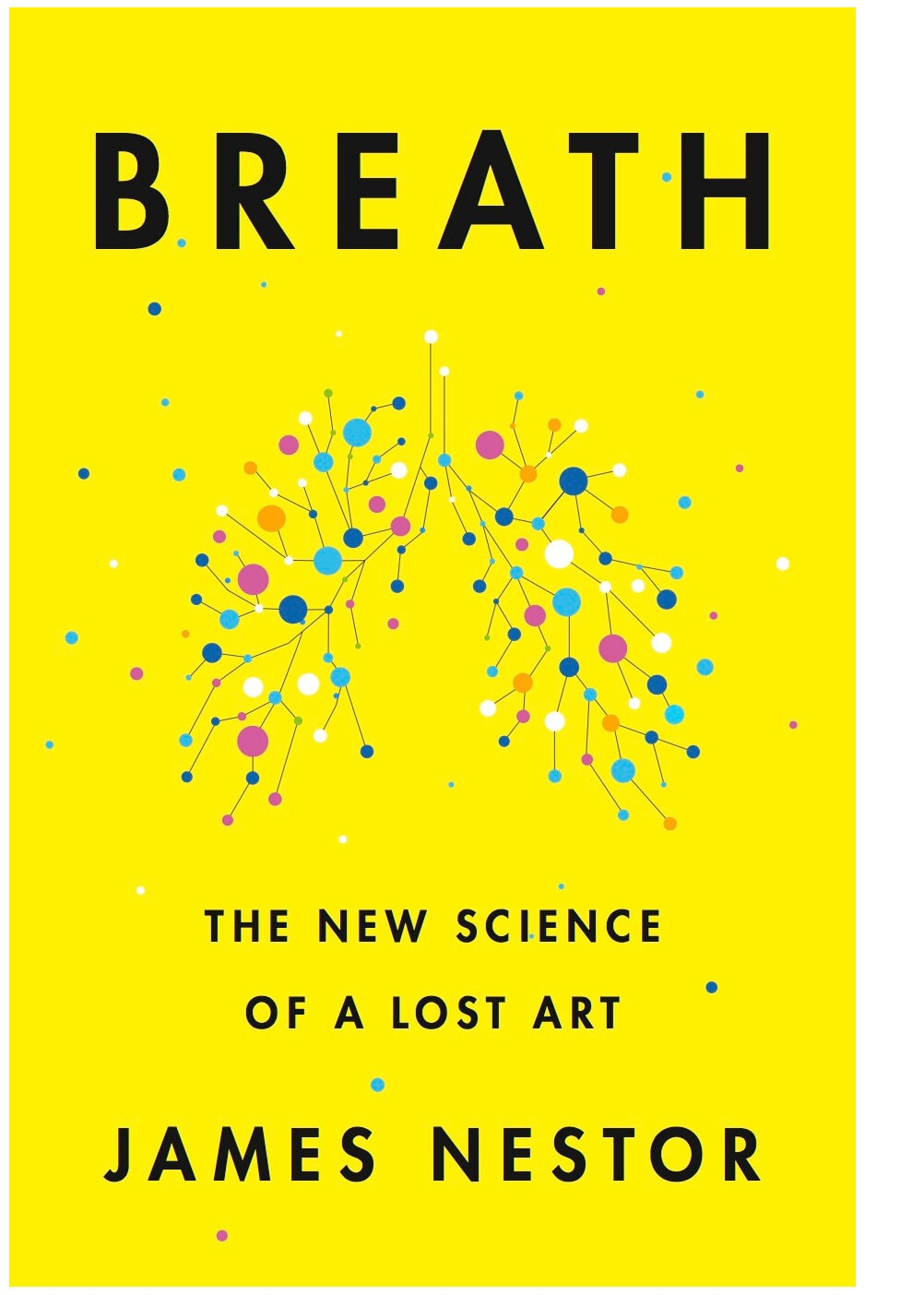 Something else I knew nothing about? How to breathe. Not only did I not know how to breathe on the bike, in reading James Nestor’s book “Breath,” I realize now I’ve never known how to breathe properly off it, either.

Every decade or so I run across a book that so upends my understanding of the world that it forces a change in my life. Steven Kotler’s “West of Jesus,”  was the first book to break down the neuroscience of flow states. And while that book was my introduction to the neuroscience of flow, it was a subsequent book of his that provided the most mind-blowing dissection of the power of flow yet printed: “The Rise of Superman.” That’s the book I recommend to the uninitiated.

Matthew Walker’s “Why We Sleep” was a wake-up call about my health in a manner similar to “Breath,” but unlike Nestor’s work, the prescriptive for “Why We Sleep” is straightforward—get eight hours of sleep. The book dissects all the ways your health goes wrong if you don’t. “Breath” is simply the beginning of the journey, not the end.

“Breath” chases the biology of breathing in more directions than I thought were possible. From stimulation of the sympathetic and parasympathetic nerve pathways to how eating soft foods altered the architecture of our skull, impeding our breath, Nestor demonstrates again and again how mouth breathing is a disservice to ourselves.

The cast of characters he brings on stage are colorful, brilliant, sometimes a little crazy, but they all contribute something to this lost art. Even so, you’re probably wondering why a book about breathing through your nose is being reviewed for people participating in a sport that is 90 percent mouth-breathing. Fair question. Were I to rank the books many shocking revelations in voltage, the top one would be how a former choirmaster took a bunch of collegiate track and field athletes to the 1968 Mexico City Olympics and helped them win gold, repeatedly, without the aid of supplemental oxygen between events, literally the only nation to eschew its use. That’s not even the surprising part. The athletes he trained all breathed through their noses. When they raced.

I know you’re shaking your head. It’s okay. I don’t blame you. I had to review the chapter three times.

When I think of all the books I’ve read in my life, only “West of Jesus” surprised me to as great a degree. However, while “West of Jesus” confirmed to me that I’d been chasing something worthwhile—flow—for most of my life, “Breath” taught me that I needed to pay attention to something I’ve long ignored. In that, it is arguably the biggest surprise of my literary life.

The Two Most Useful Gloves for Winter Riding