This past week, Las Vegas hosted the Consumer Electronics Show – AKA CES, in Las Vegas – in person as well as virtually.

First held in 1967 in NYC, it was a spinoff off of the Chicago Music Show.

Every year, the event showcases the latest and greatest in technology and this year, I wanted to poke around and see what cycling innovations might be coming up for us in 2022 and beyond. 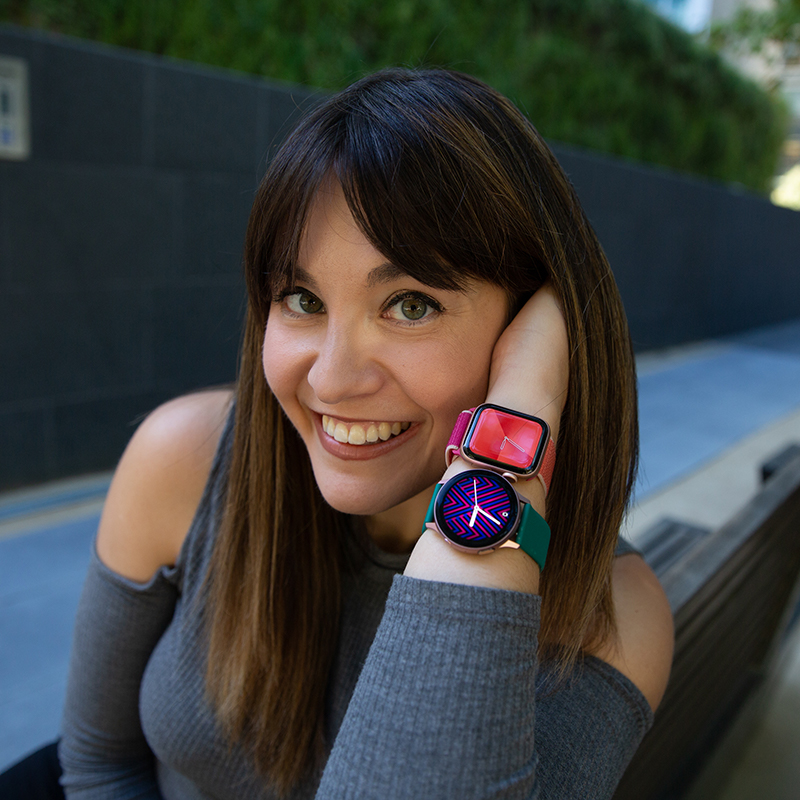 Leave it to Apple to look for an opportunity and this year, the Apple watch is looking to bring cycling tech to newer riders, eBike enthusiasts, and upgrade some of the features previously available on their wrist wearable.

Lexy Savvides is a tech geek – her words not mine – and her article for CNet, where she is a producer and writer, “How the Apple Watch Could Turn You Into A Serious Cyclist in 2022” caught my attention.

In addition to the Apple watch and its many cycling features, Lexy tells us about a few jaw-dropping products that are in various stage of development – like a BMW that changes colors right before your eyes and a humanoid robot name Ameca.

In the second half of the show, we head out to Albuquerque, NM to speak with 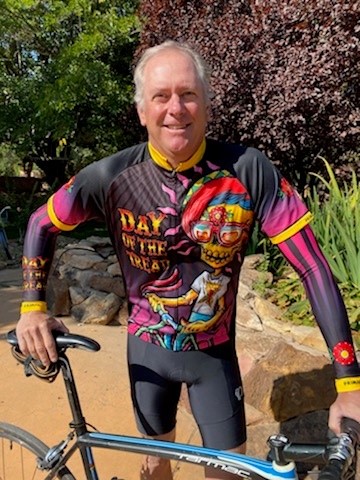 Tom Parker.  He’s a civil engineer, a rabid cycling enthusiast, and the ride director for what sounds like one of the coolest cycling events for 2022 – The Day of the Tread Ride.

I wanted to hear about something that was different, fun, and WARM!

Loosely patterned on a Day of the Dead motif, this ride has morphed over the years into many in-person ride routes, each with its own fun theme, and several virtual options.

While not everyone wants to don a costume and ride, those who do will be joined my hundreds more at Day of the Tread.

This 15 year old event takes place in Albuquerque right around Halloween and with a plethora of options for ride lengths and some really worth charitable beneficiaries, maybe booking a trip to New Mexico in October could be on YOUR bucket list.